The imminent launch of the annual Digital Retail Innovations Report by the Retail Insider has got us thinking about the many incredible digitally-fuelled innovations, as well as those that haven’t quite fulfilled the hype.

Here’s a selection of digital innovation fails, handpicked by the Weboyalty team. 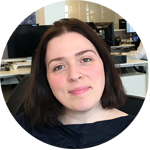 “This is the one that makes me ask, “What could have been?” I remember the adverts and rumours prior to the release of Google Glass and thinking that this could be a real game-changer. This was meant to be the arrival of augmented reality! But the price was so high that very few shoppers were willing to part ways with so much cash for what was such a luxury item, and one that didn’t work very well! What did Google Glass really do exactly? Rather than offering total integration of life and the web, the smartglasses stirred up questions about privacy. For the time being, I’ll stick with my mobile.” 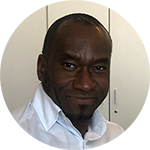 “Has there been a bigger PR disaster in recent years? A mobile phone catching fire? Endangering lives is definitely on the list of things that a mobile phone should not do. Of course, Samsung took full responsibility and recalled hundreds of thousands of devices, but this clearly soured the view of the company for many people. Samsung spent over $5 billion in resolving the whole saga and the sale numbers of their current mobile phones don’t seem to have been hit. But wow, the Samsung Galaxy Note 7 was a total disaster.” 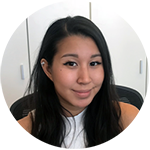 “I think that looking back, we could have foreseen the MiniDiscs’ failure. Despite promising incredible quality and total portability, it never really lived up to the hype. Part of that was the difficulty in getting your hands music that wasn’t produced by Sony, the MiniDisks’ inventor. Added to the massive price tag and then the introduction of Apple’s iPod, it was game over for the MiniDisk. While a great idea and definite improvement over the bulkier CD player, the MiniDisk wasn’t quite trailblazing enough.” 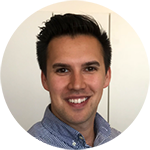 “Taking on Facebook was always going to be a difficult task but Google+ didn’t put up much of a fight. It’s strange to think that Google, who are experts in user experience and understanding the modern, connected world, didn’t make much effort for a mobile Google+ version. The designers seemed to make using the platform purposefully difficult and the reality is that it offered no fresh take on the social media platform. We’re happy with Facebook, and we’ve stuck with it. (for the time being)” 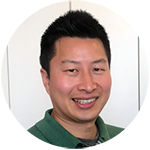 “For years, Quick Response (QR) codes were expected to become a powerful tool for marketers. Yet they became a bit of a joke as their usability was anything but “quick”. Adoption rates were poor as many had no idea what they were, and those in the know found them gimmicky and annoying. Given the role that convenience plays in modern consumer behaviour, there still might be space for QR codes to assert some dominance if they genuinely deliver a seamless shortcut to save time. I see integration with key social media platforms key to this, injecting a sense of fun that was missing first time around.” 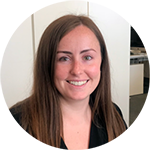 “The mobile market is so competitive that when a company brings an entirely new product to market, the product really needs to blow peopleaway. That’s where the Amazon Fire failed. I remember a friend buying one and when I used it, it was mediocre in every way, despite the initially steep price. The Firefly application was great, but searching for an item in a brick-and-mortar store is just as easily with mobile internet as it is with an app. And you’re not pushed to buy it from Amazon. The Amazon Fire was extremely forgetful.” 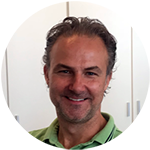 “I think the problem with the Segway was that, although it’s a fun way to get around, it’s not very practical for city living and there just isn’t a great market need for what it does. It was more than that though. Lots of countries couldn’t decide if it should be allowed on pavements or be considered a road vehicle. They’re still very expensive and unfortunately not very cool. I still see policeman rolling around on them though. They’re more a curiosity than an everyday fact..” 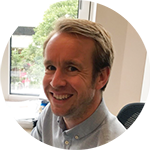 “Sky launched their creepily named Sky Gnome in 2005, but consumers can no longer purchase them. That says a lot about how poor sales of this quite innovative device were. The idea behind the Gnome was that users could transport the audio feed of their Sky box around the house so that they could listen even when they were not in the room. It could also be a pure digital radio, offering more channels than the DAB radio. But if the television channel was changed then what the user was listening to did too. It was fiddly in operation and cumbersome in design. Even though the Gnome had a lot going for it, consumers just weren’t interested.” 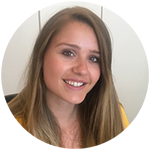 “Snapchat’s Spectacles are a bit like a GoPro camera, except their less versatile and only allows users to take 30 second videos. And, of course, they should to be worn on your face like normal glasses. It was a nice idea but there are already other innovations out there (GoPro, for example) that do what Spectacles do, but much better. Other problems were the pairing of the Spectacles to your phone, so I imagine actually seeing the photos and videos you take is an arduous task.”

Keep your eyes peeled for The Retail Insider’s 2018 Digital Retail Innovations report, due to be published next week. Sign up to our newsletter and be the first to receive the report.